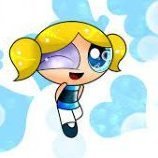 By Bubbles, September 26 in Updates